One of the most special projects conducted by Dançar Marketing was the tour of KOHAR Symphony Orchestra and Choir. The group of 140 musicians, 12 solo singers and 11 dancers reached the status of disseminator of the Armenian culture around the world.

This popularity made it timely for the group to come to Brazil, especially São Paulo, the great stronghold of Armenians, with more than 80% of the 100,000 descendants living in Brazil. There were three presentations with sold-out tickets in São Paulo.

Unlike many existing orchestras in the world, Kohar has its own repertoire and style, directly influenced by the diaspora of the Armenian people at the beginning of the century. Its mix of typical rhythms with classical music has made its performances admired in many places of the world, especially in countries such as the United States, Canada and the Middle East. 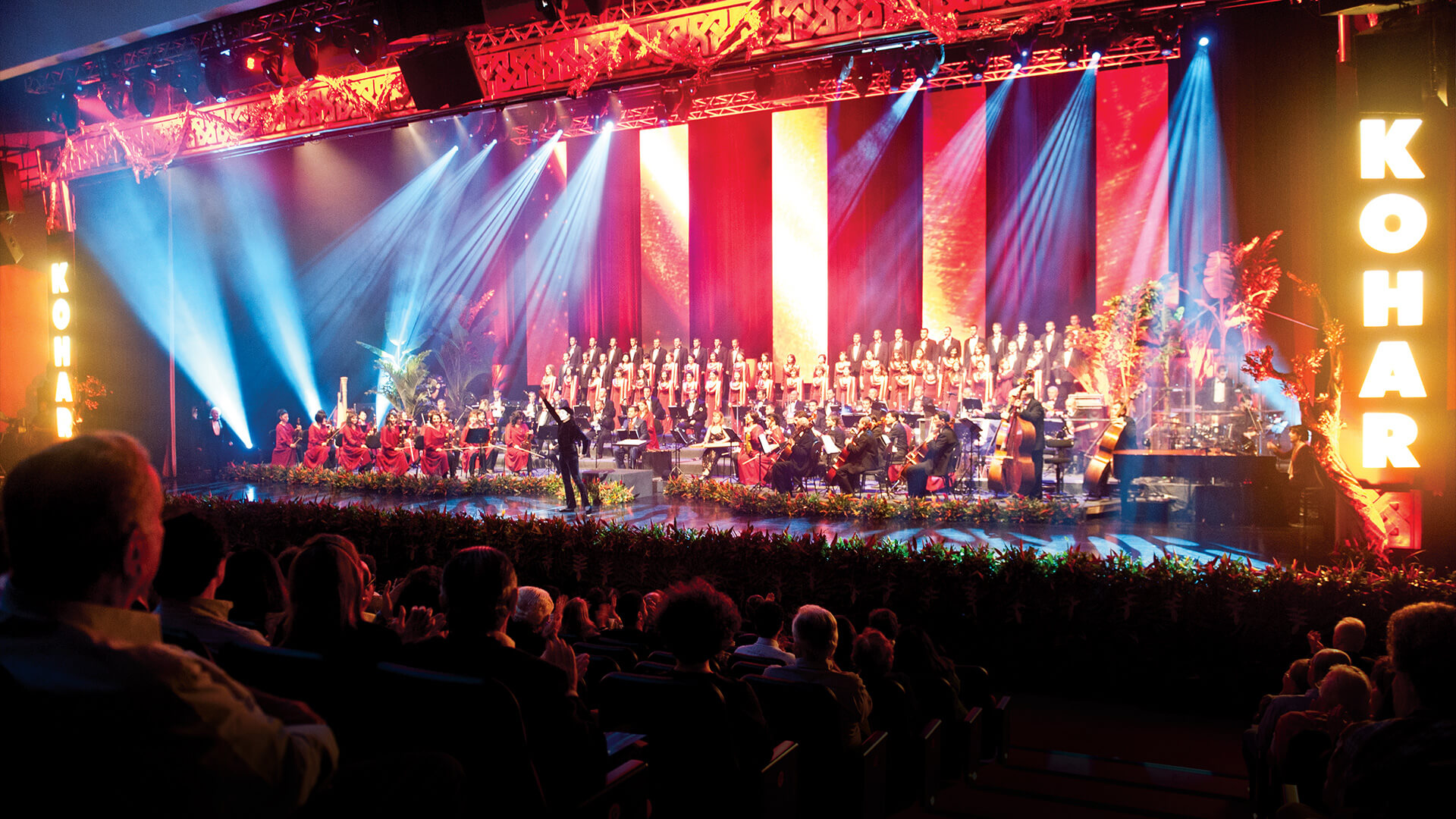 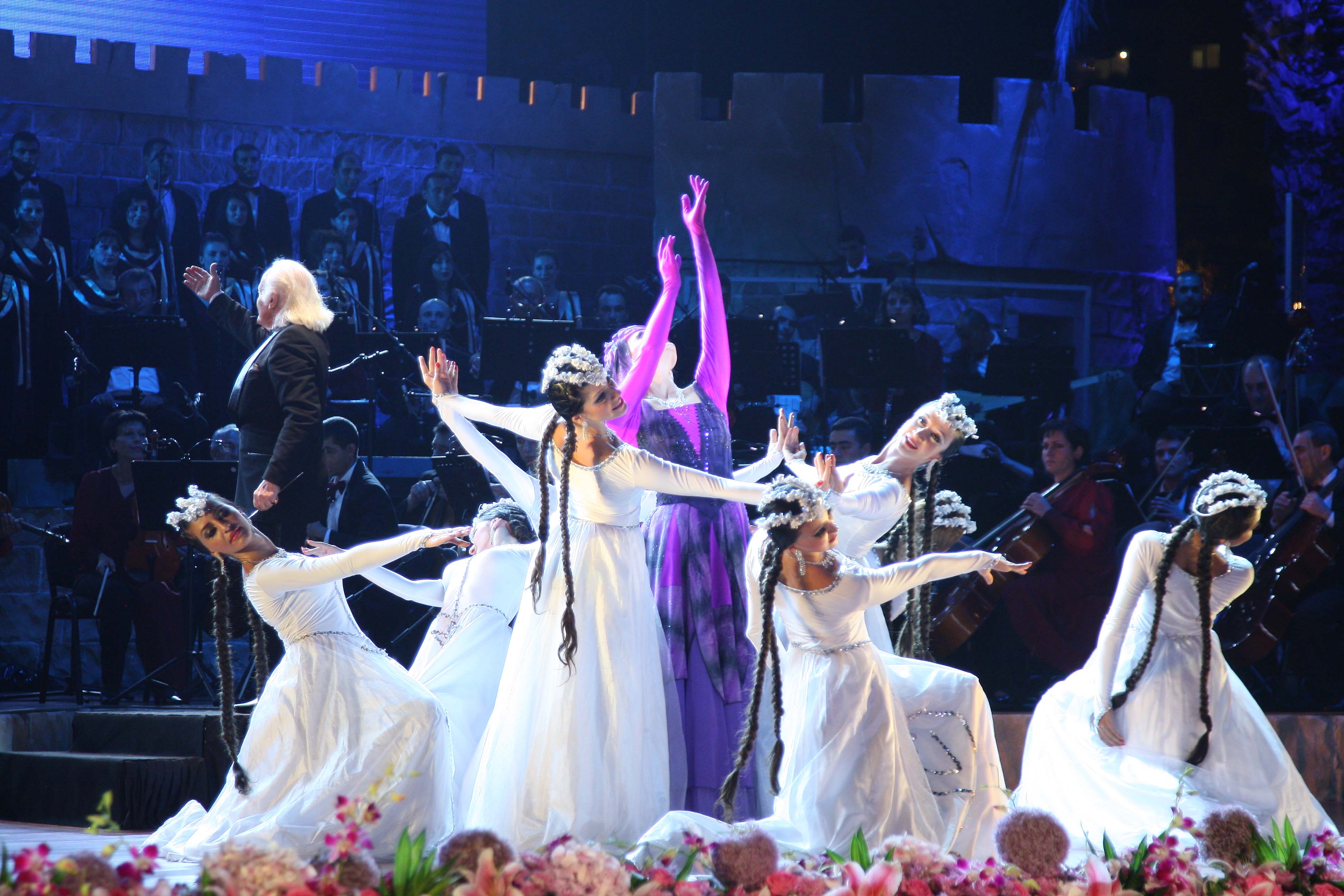 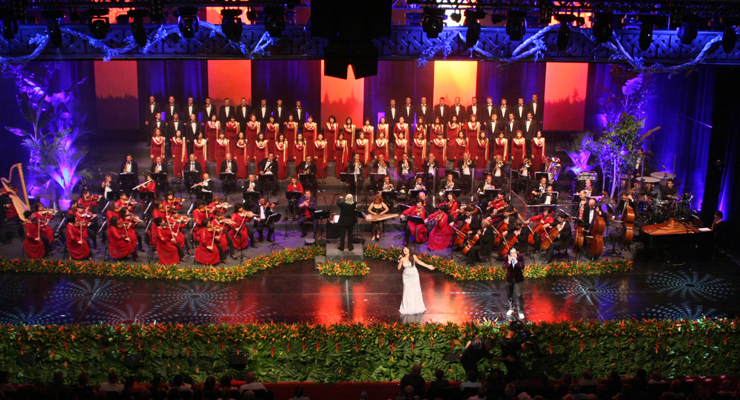