The best of Brazilian music in one click! “e-Festival IBM” innovated the traditional format of the music festivals, being the first musical contest of Brazil to combine art and technology.

The project brought together new talents, artists and renamed artists on the same stage to promote them. Musicians from all over the country had their songs published on the project hotsite, by which people could listen and vote for their favorite candidates. On the awards night, the top three placed on stage to perform alongside MPB idols. 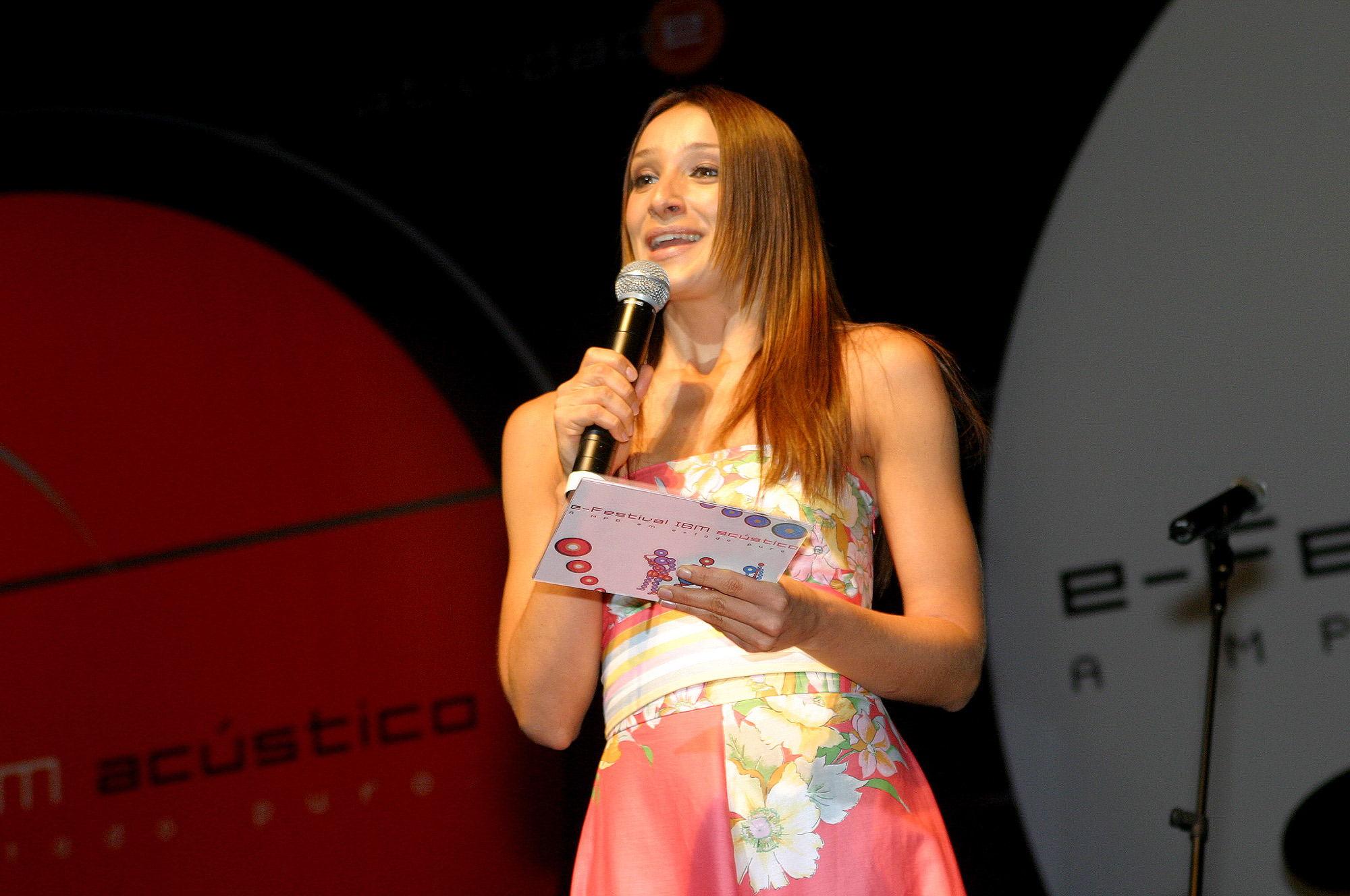 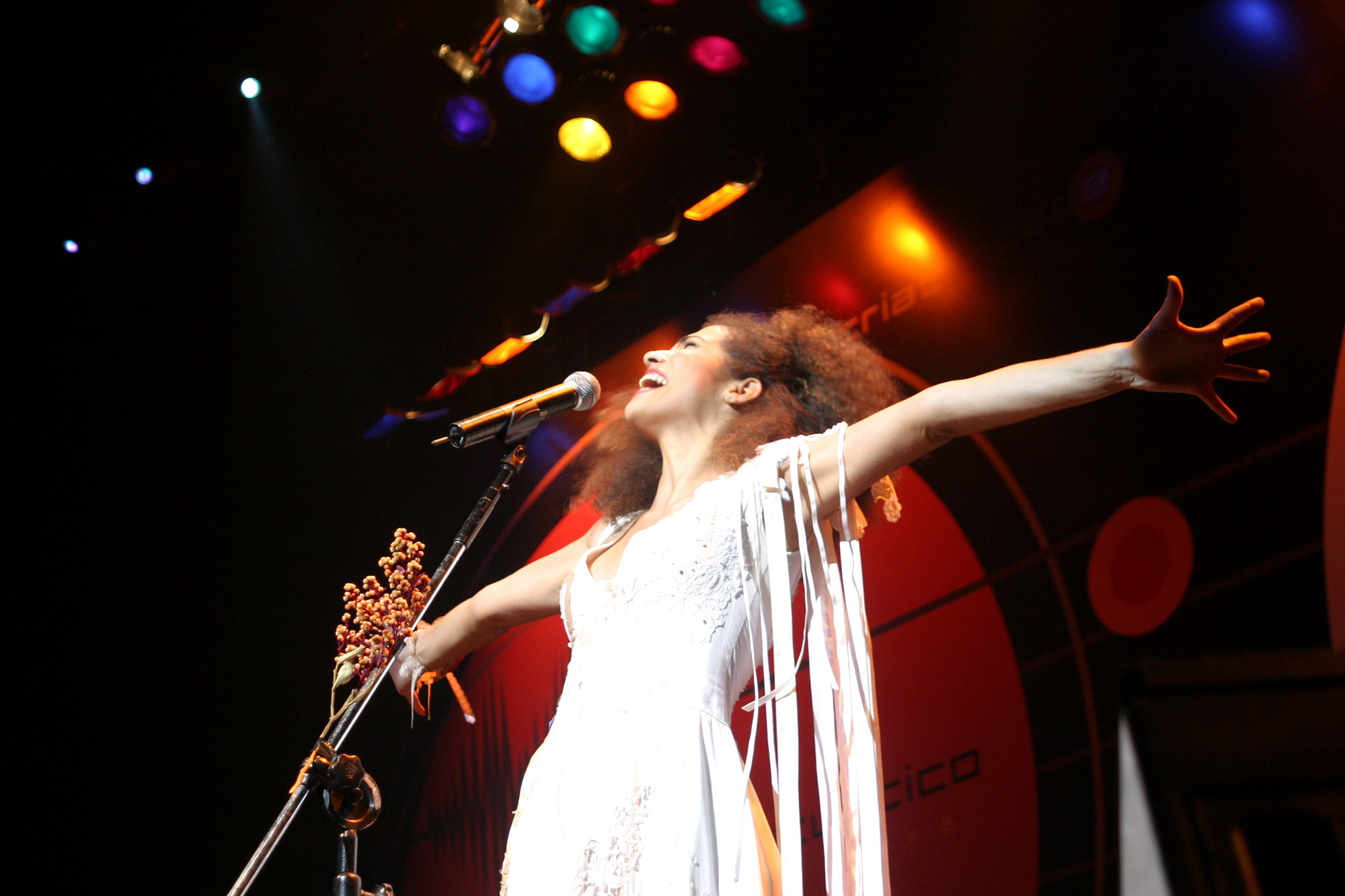 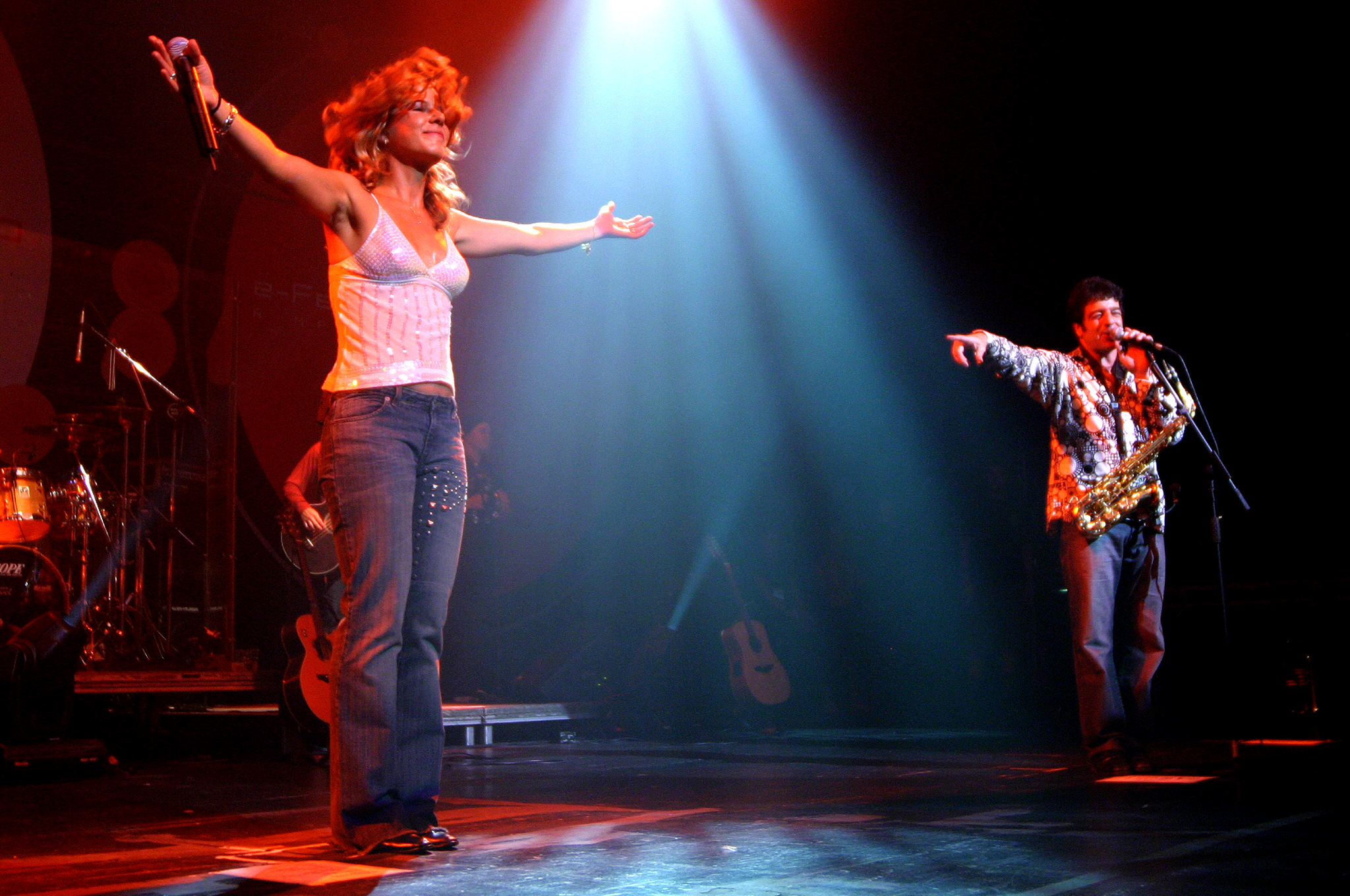 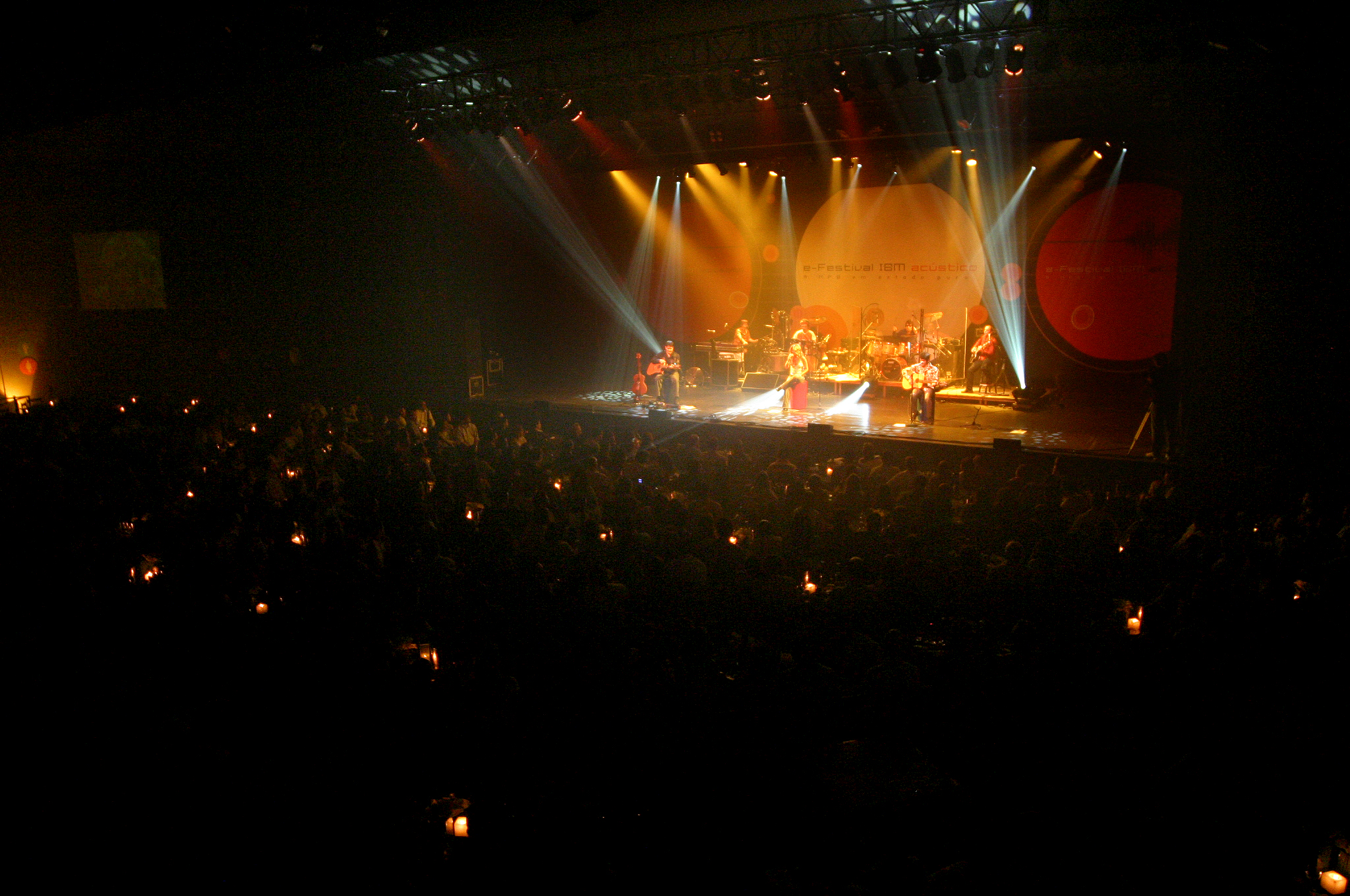 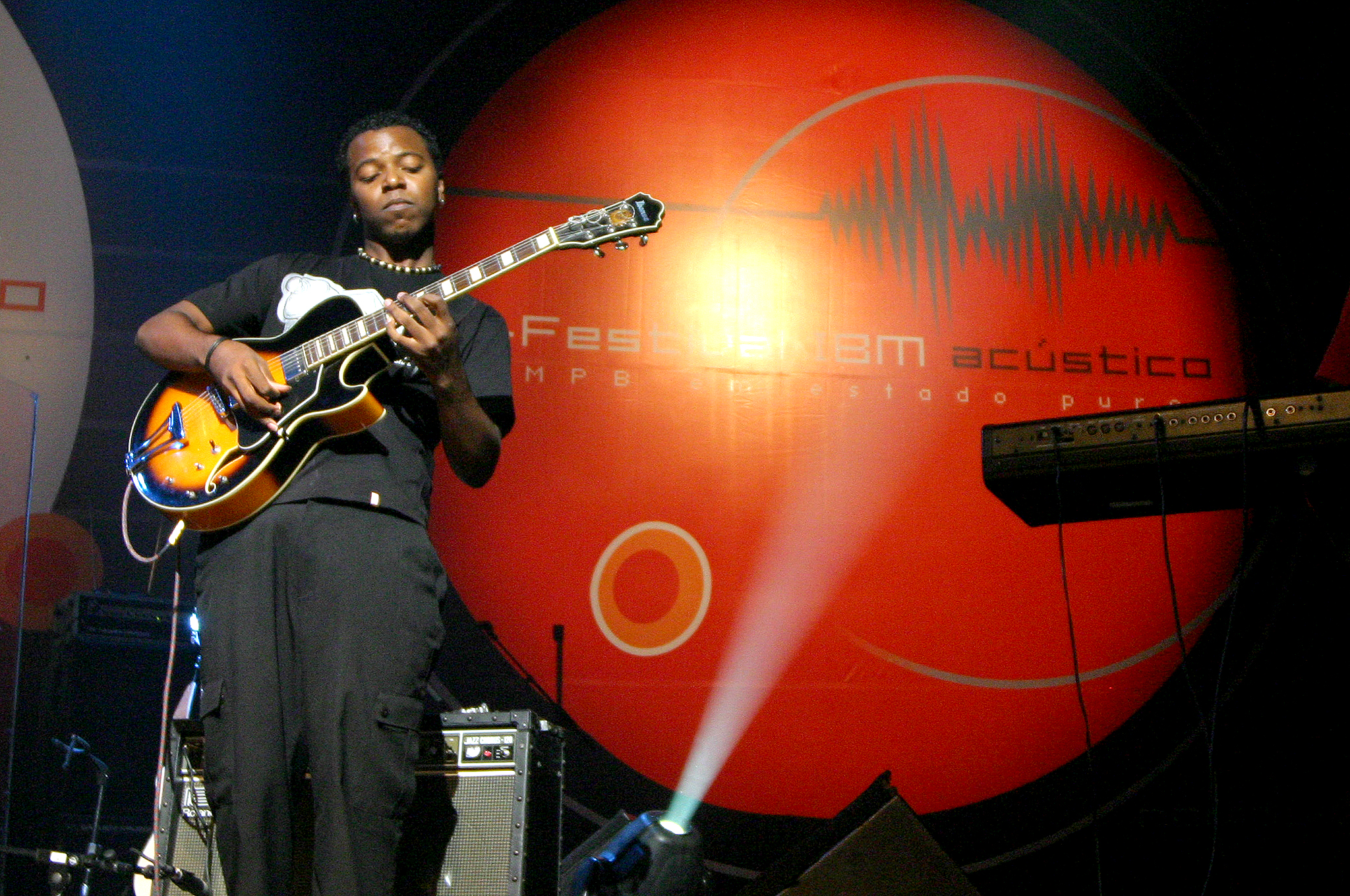 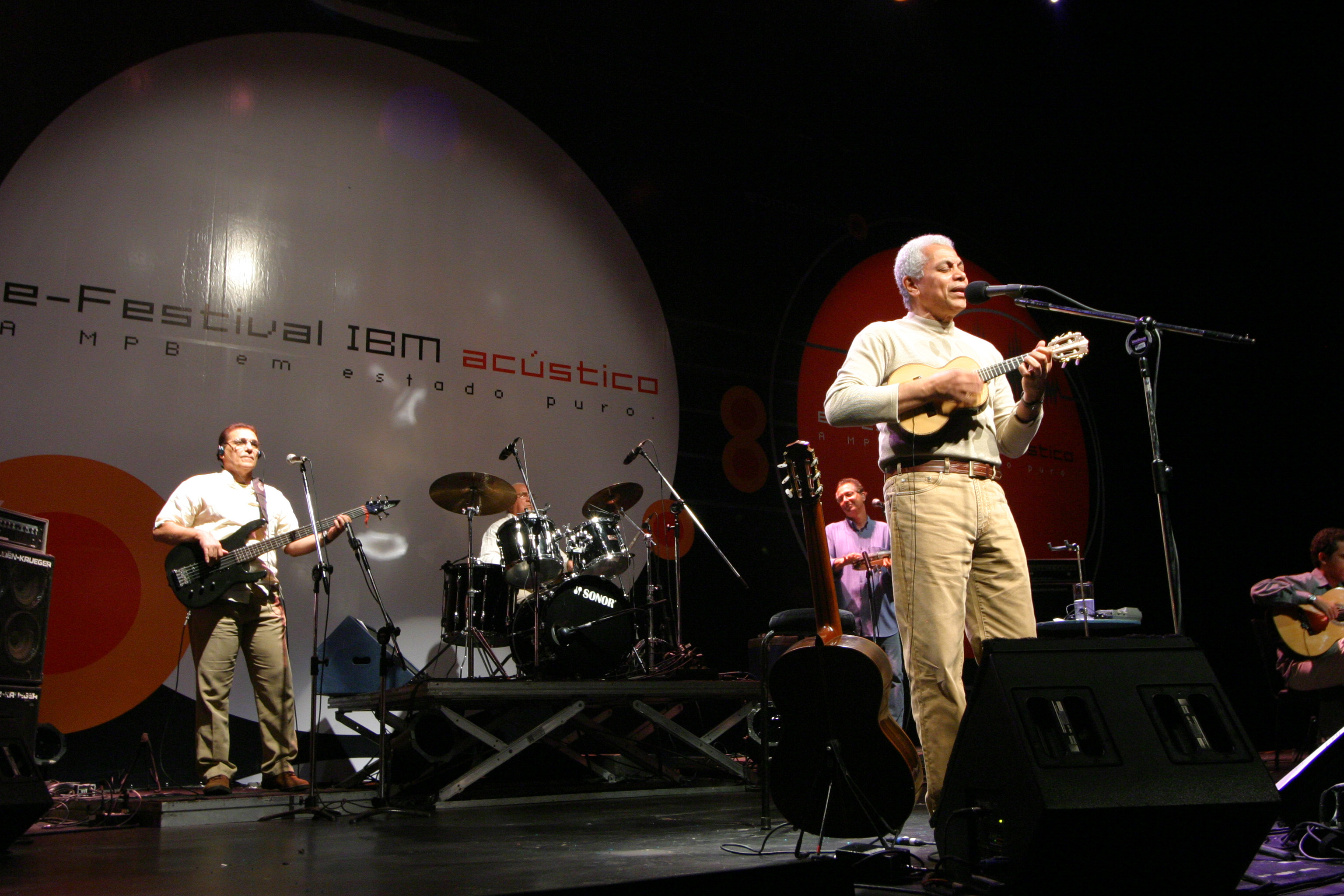 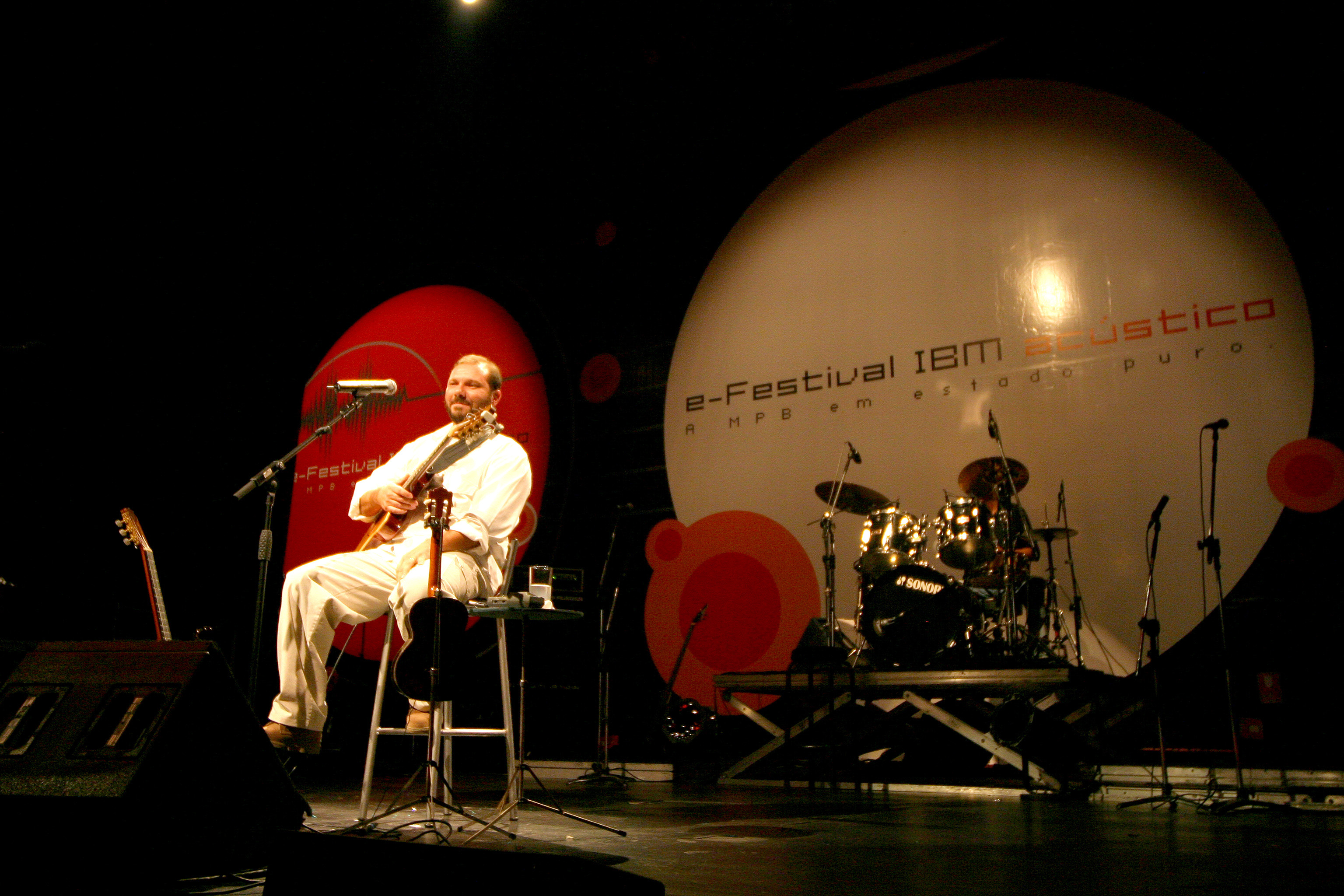