The partnership between Dançar Marketing and Andrea Bocelli began in 2009 with a performance of the Italian tenor at Parque da Independência in São Paulo to more than 90,000 people. Accompanied by orchestra and choir, the concert had the special participation of the Brazilian artists Toquinho and Ivete Sangalo. In the same year, the artist performed for 10,000 people in Rio de Janeiro, at Arena Rio.

In 2011, Belo Horizonte hosted his concert and more than 200,000 people went to Praça da Estação, in celebration of FIAT’s 35th anniversary in Brazil. In 2012, Jockey Club of São Paulo was turned into an open air opera arena.

In 2016 the tenor performed in great arenas in São Paulo and Curitiba, in addition to having performed an unforgettable sacred concert in Aparecida do Norte, SP. 2016 was also marked by solidarity, as the tenor set out to sing a wonderful charity concert in Sala São Paulo, dedicating 100% of the incomes with the ticket sales to charities. There were more than 180,000 spectators on this tour.

Bocelli’s biggest tour in Brazil took place in 2018, when the tenor performed for the first time in Porto Alegre and Brasilia, as well as singing twice in São Paulo, accompanied by the soprano Larisa Martínez, the Heliopolis Youth Orchestra and Coral da Gente (choir) of the Baccarelli Institute, as well as the invited Brazilian artist, Maria Rita.

In May 2018, in celebration of the centenary of Fatima, Dançar Marketing also held a recital by Andrea Bocelli at the Basilica of the Most Holy Trinity in Fatima, Portugal, with the participation of the Portuguese artist Ana Moura, accompanied by the French pianist Elizabeth Sombart, by the Ukrainian violinist Anastasiya Petryshak and the musical director Carlo Bernini. 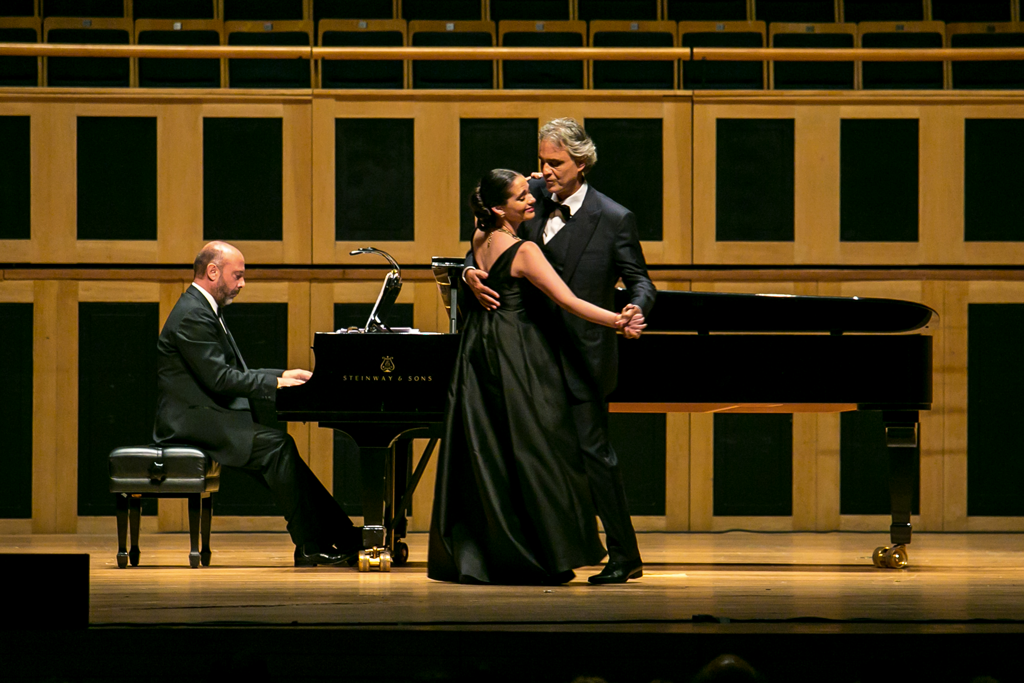 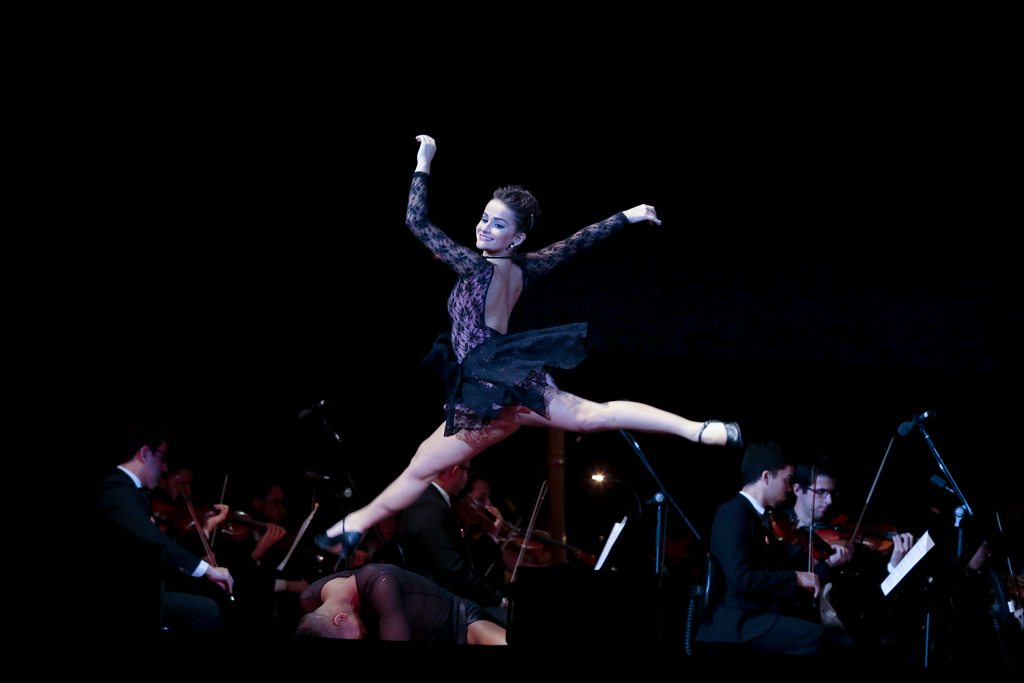 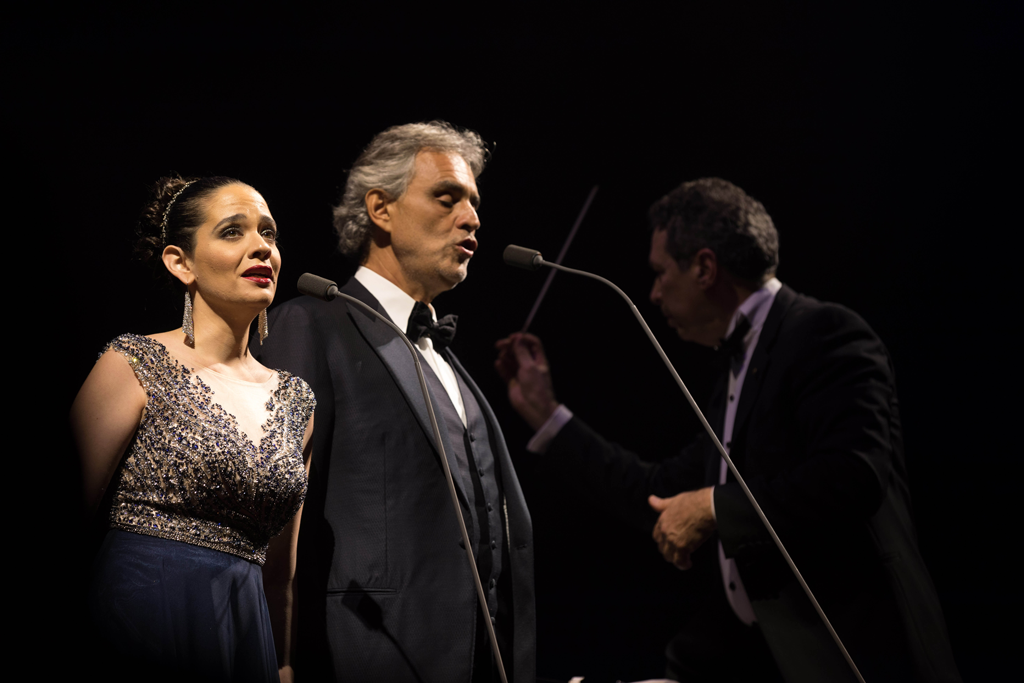 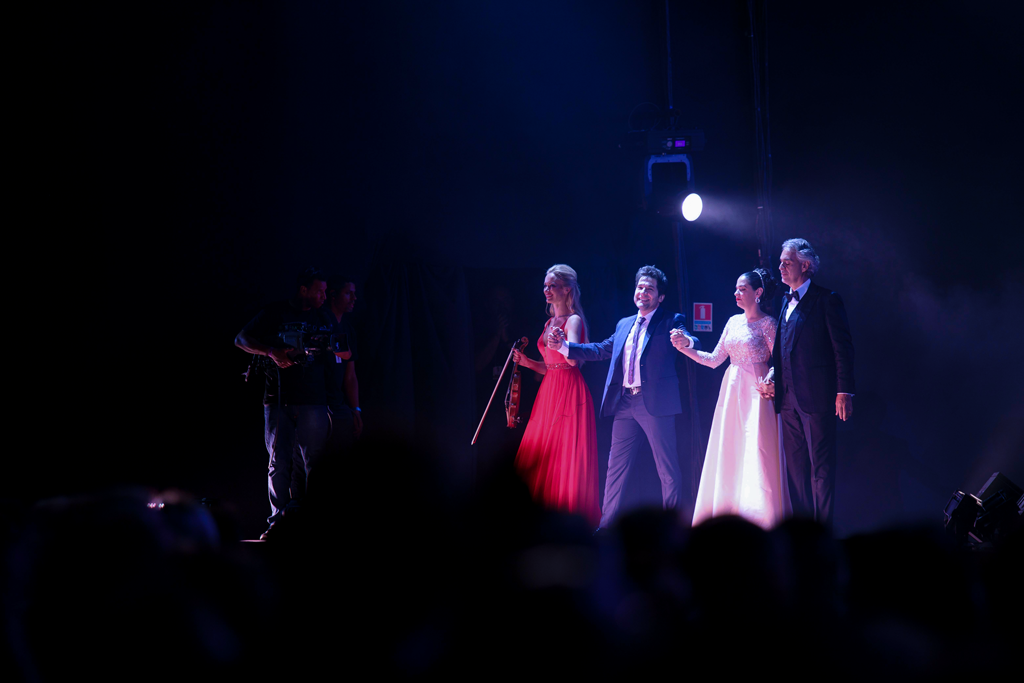 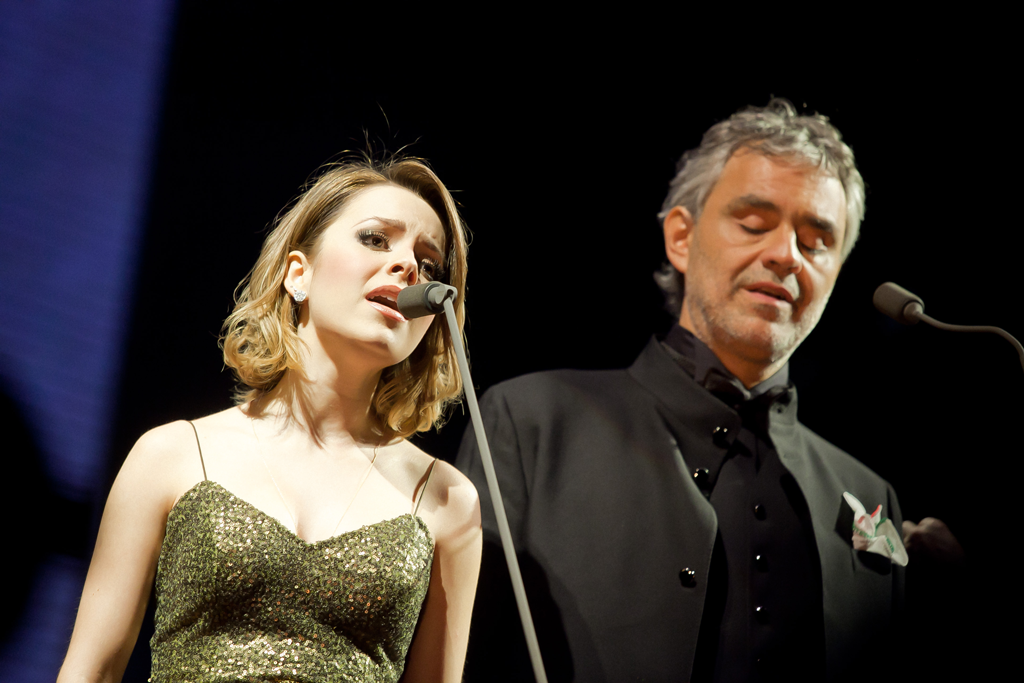 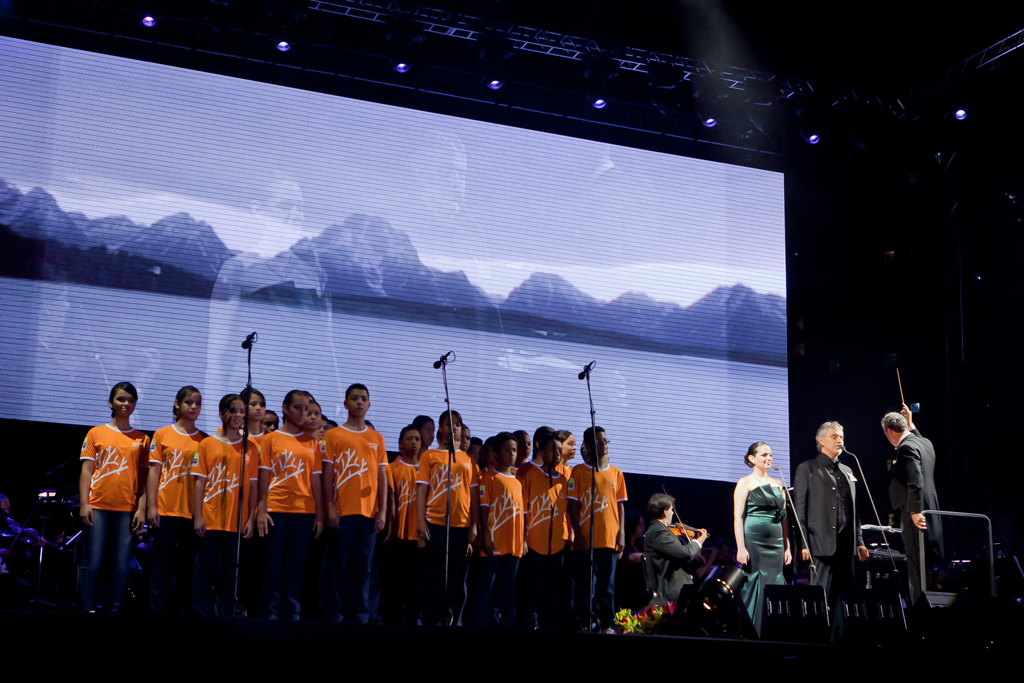 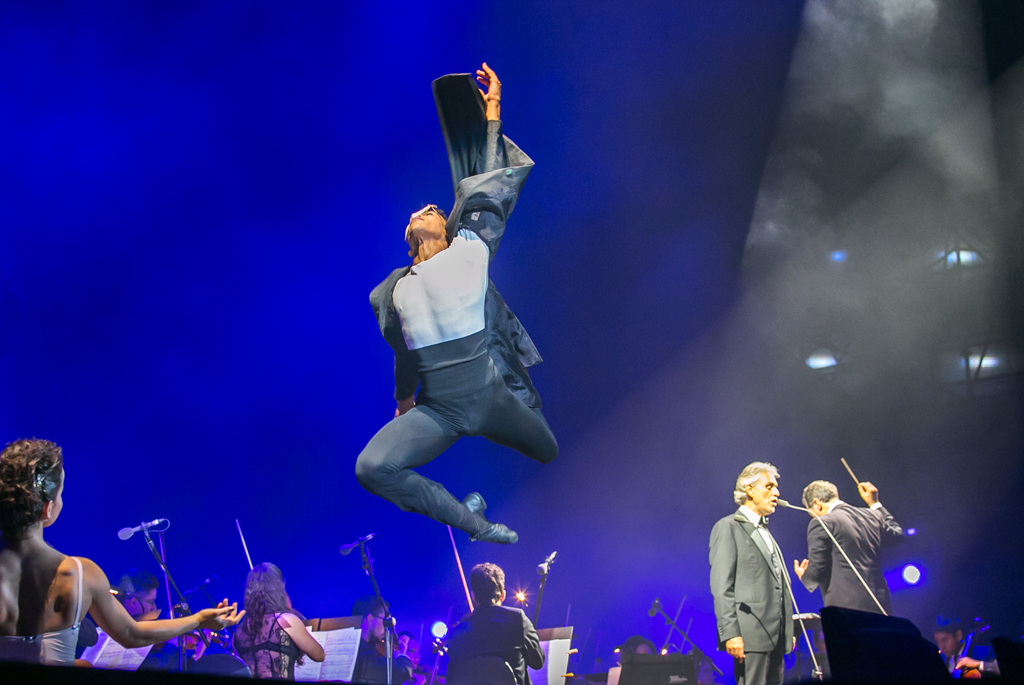 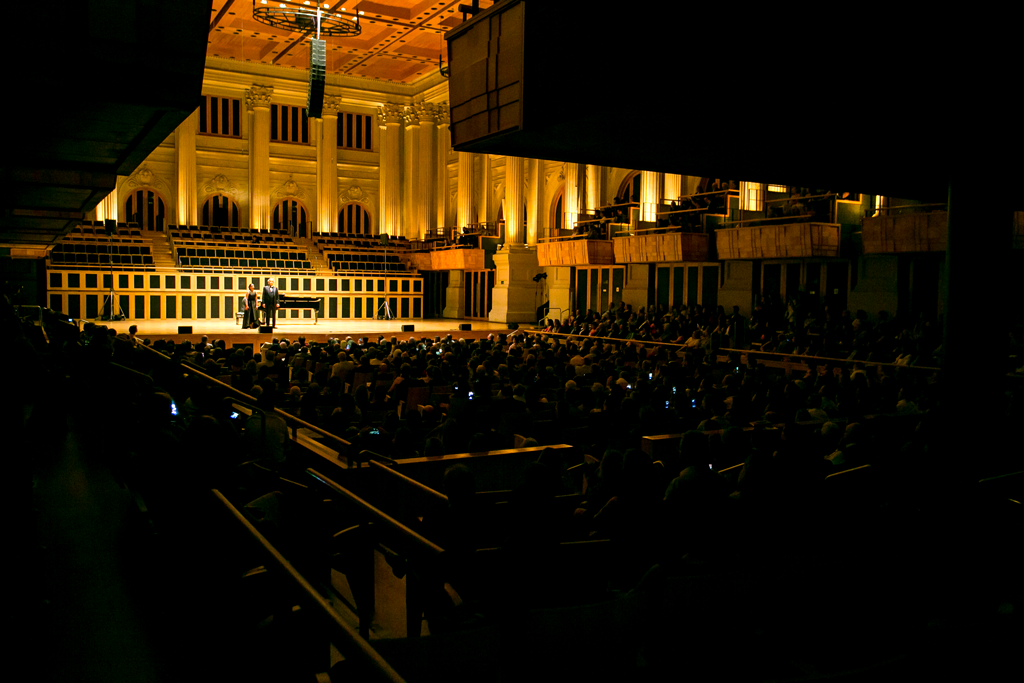 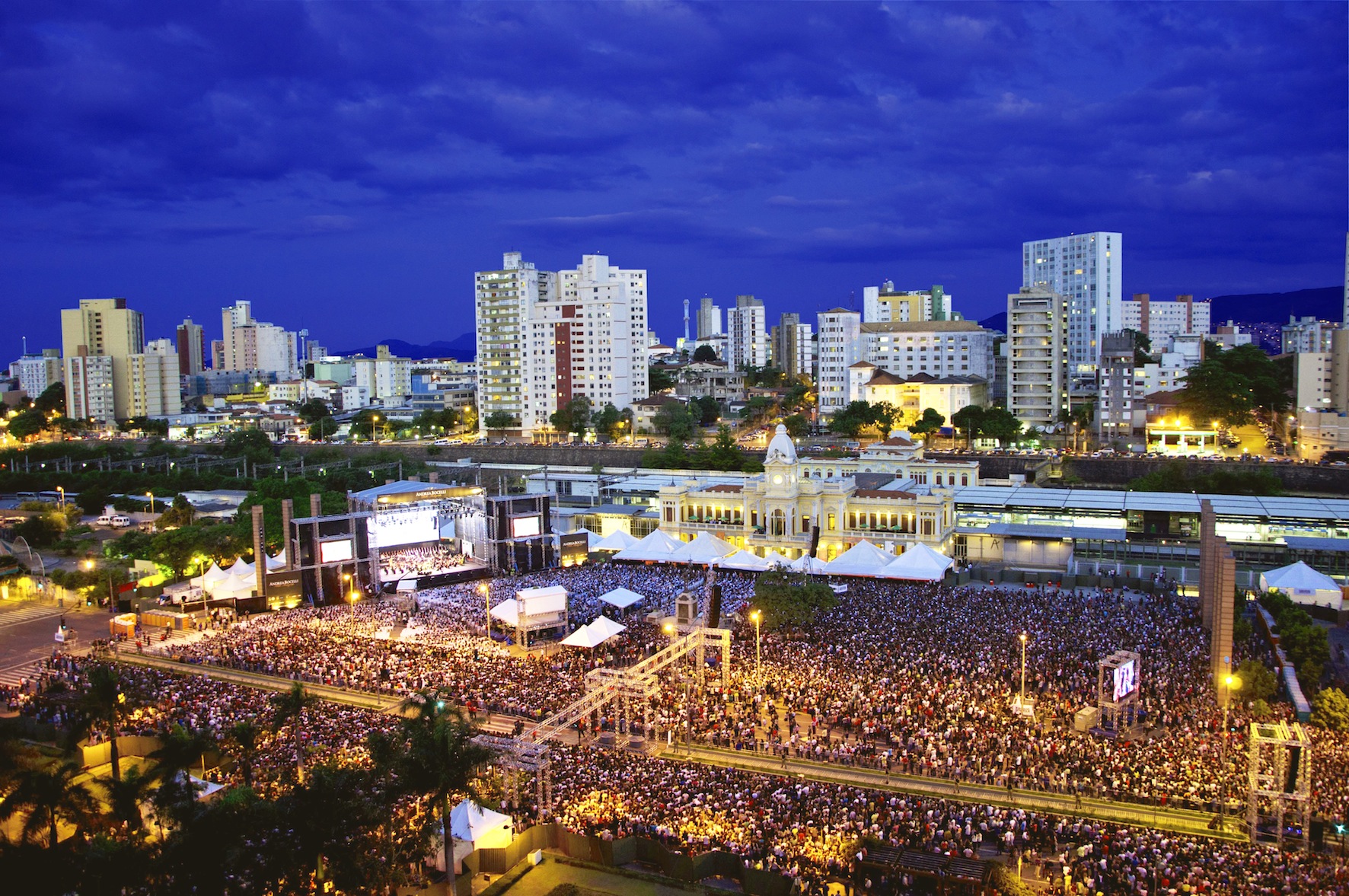 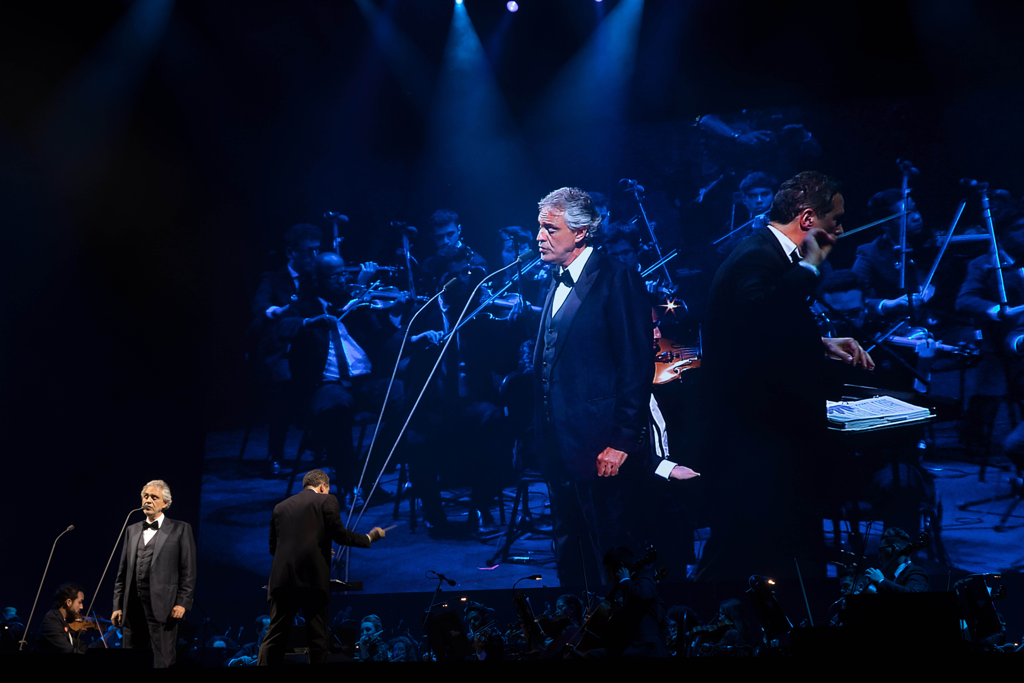 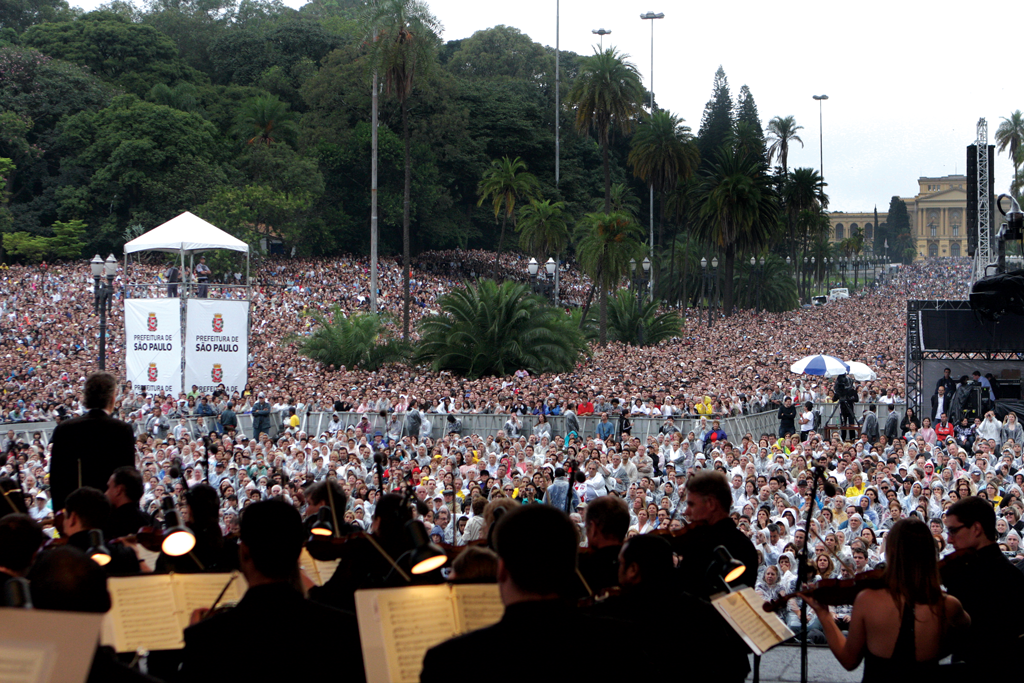