The late 90s and early 2000s was marked by the creation of a festival that mixed solidarity and the best shows in Brazil and the world.

“Amex Live Sound” brought to the stages The B-52’s, Jethro Tull, Gilberto Gil, Ira!, Paralamas do Sucesso and Daúde, presenting the audience with memorable performances. The event also had an unusual, being one of the first major musical events to be broadcast live on TV (DirecTV channel).

The festival dedicated 100% of the incomes with the ticket sales to philanthropic institutions such as Ação Comunitária do Brasil and Alfabetização Solidária presided over by the first lady at that moment, Ruth Cardoso, connecting the sponsor with its target public. 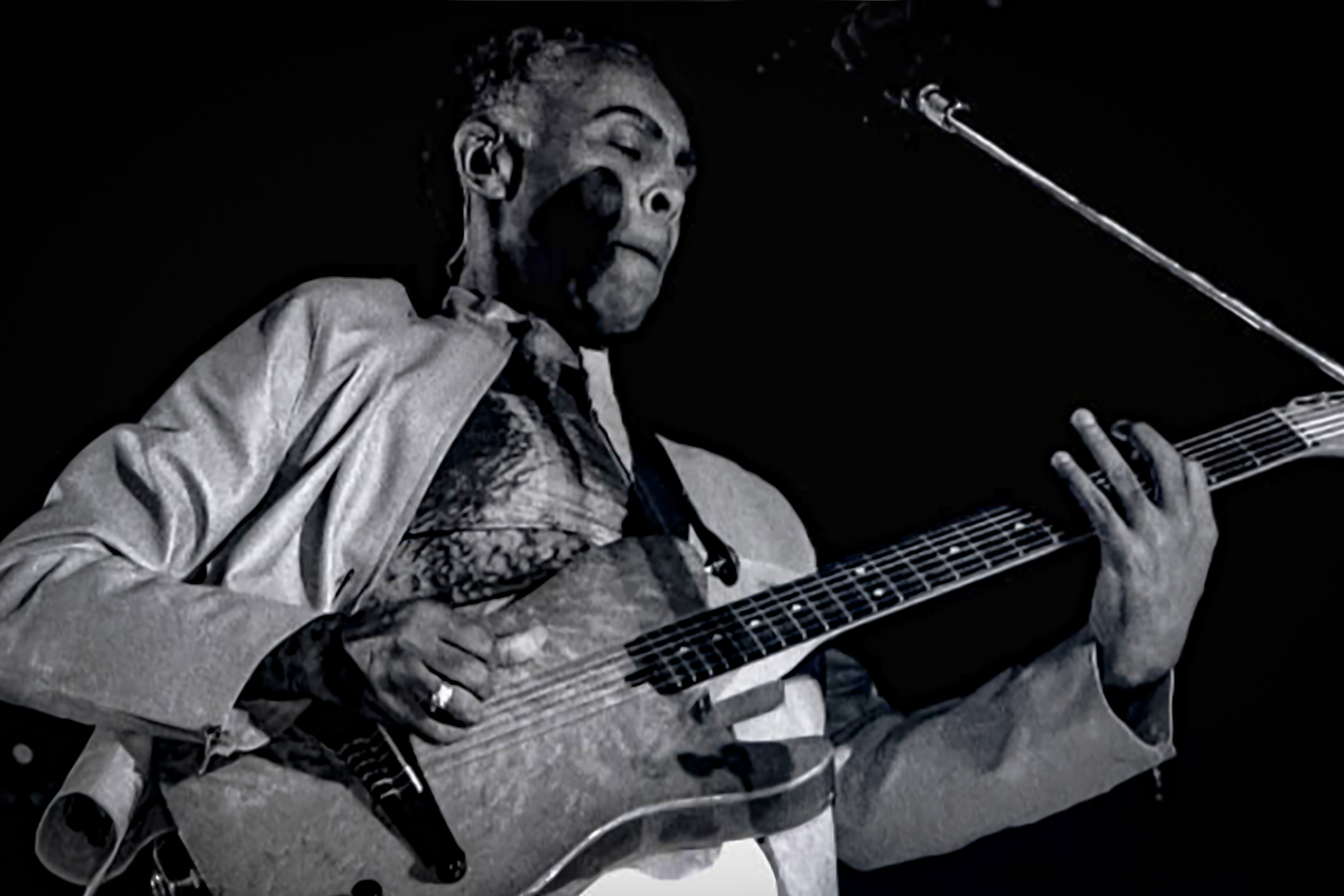 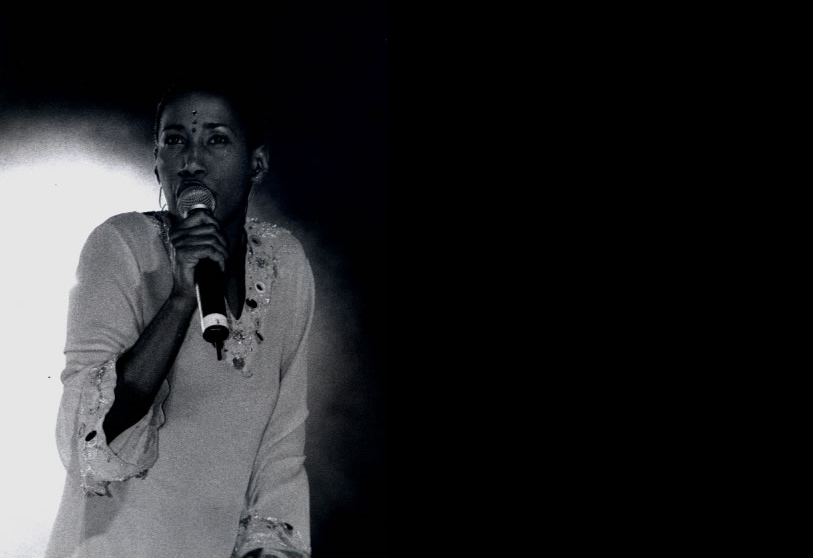 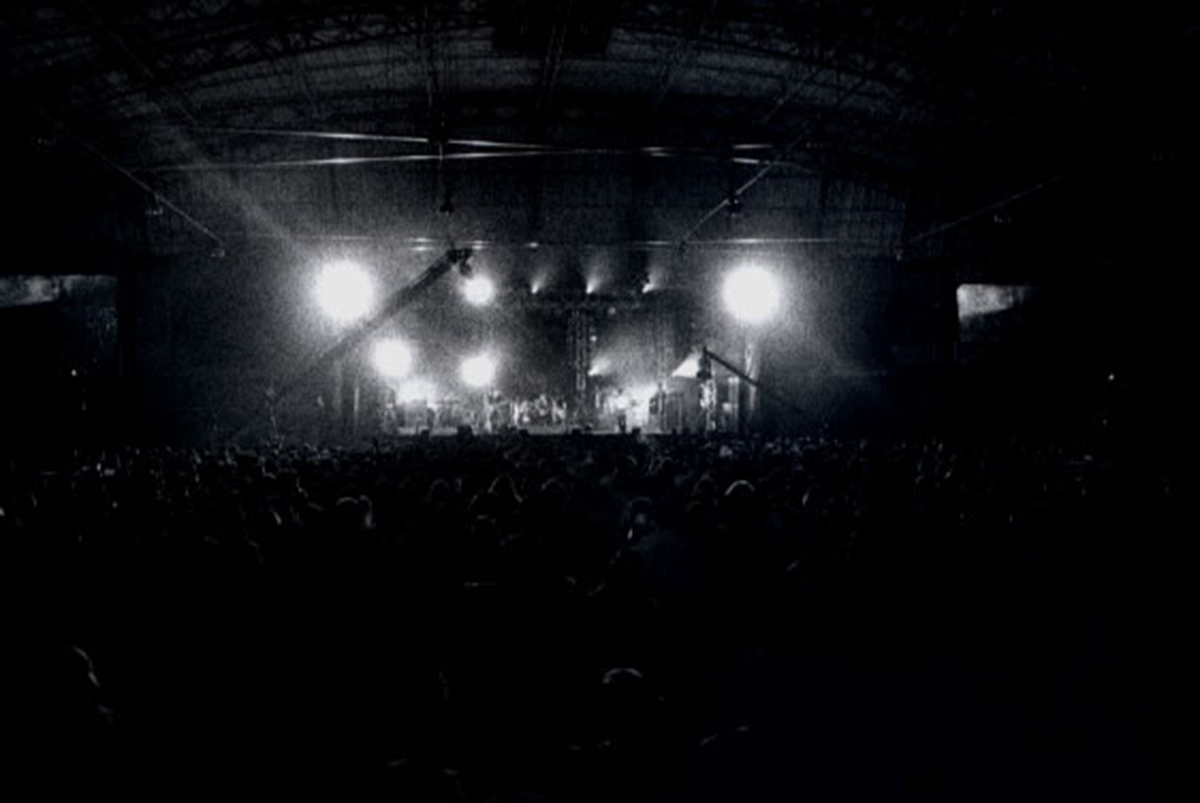 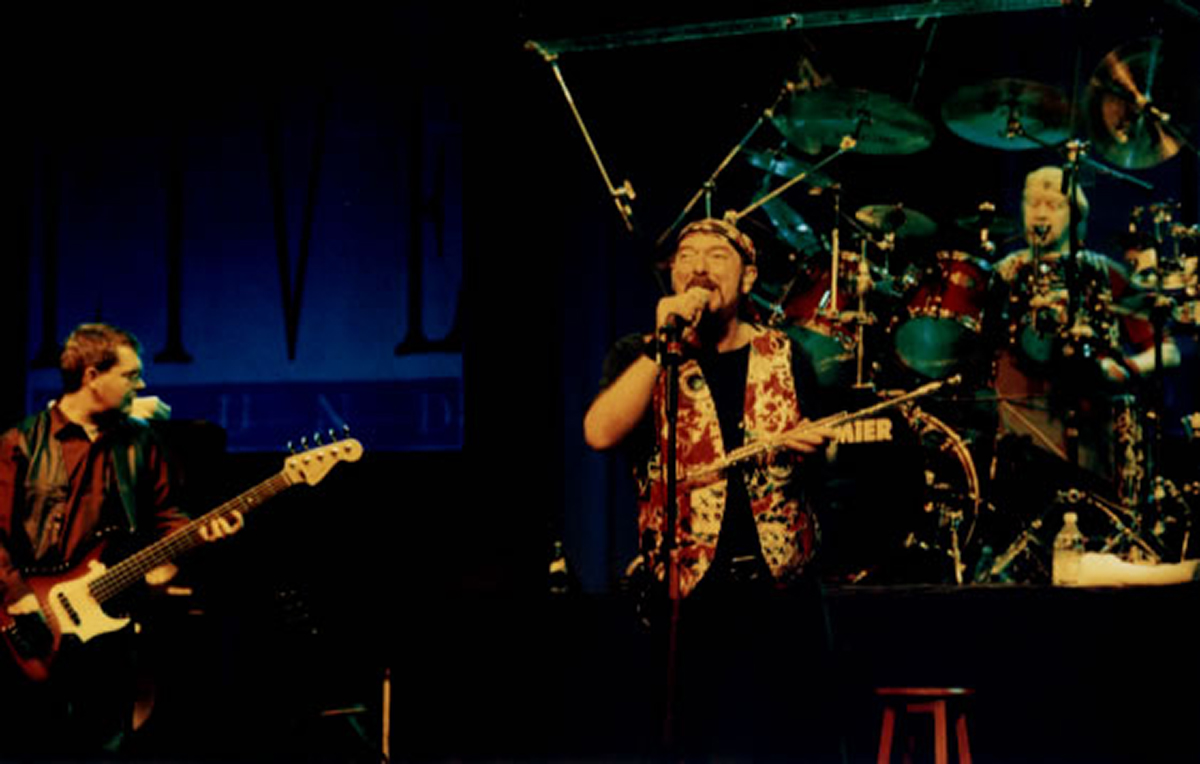 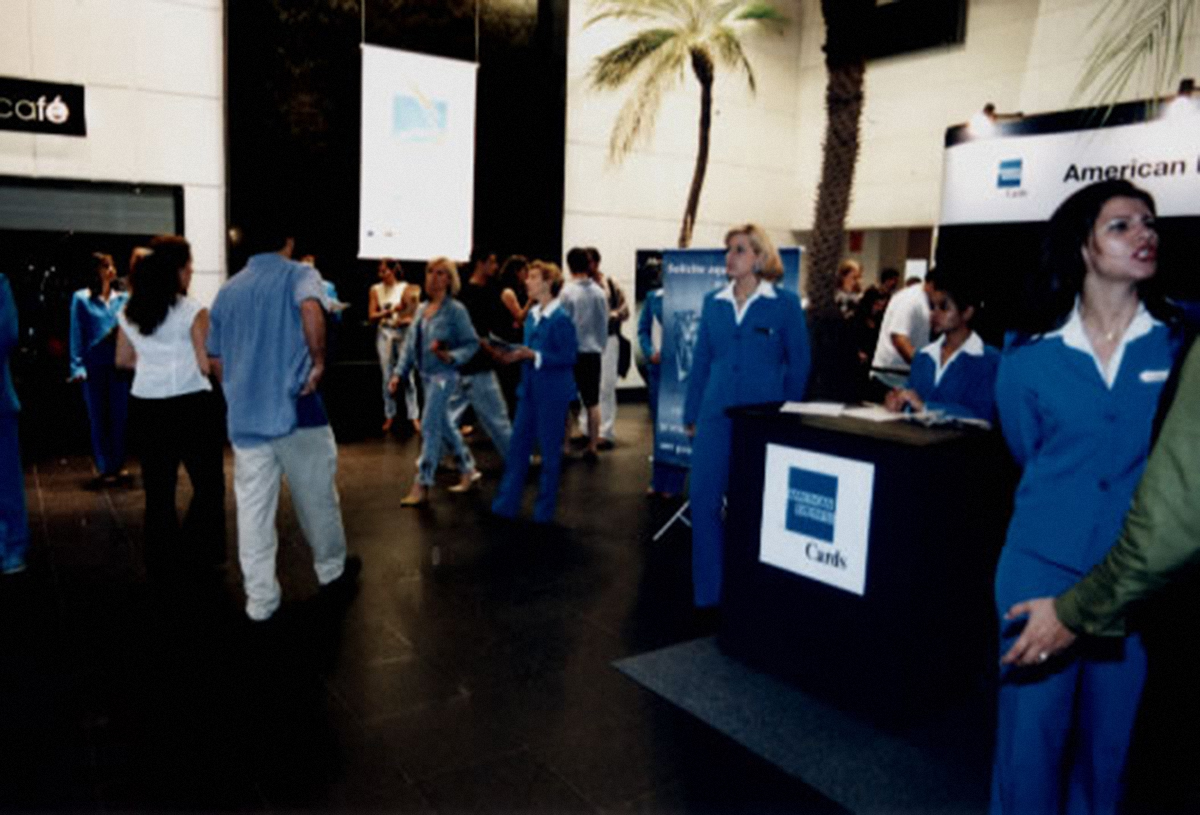 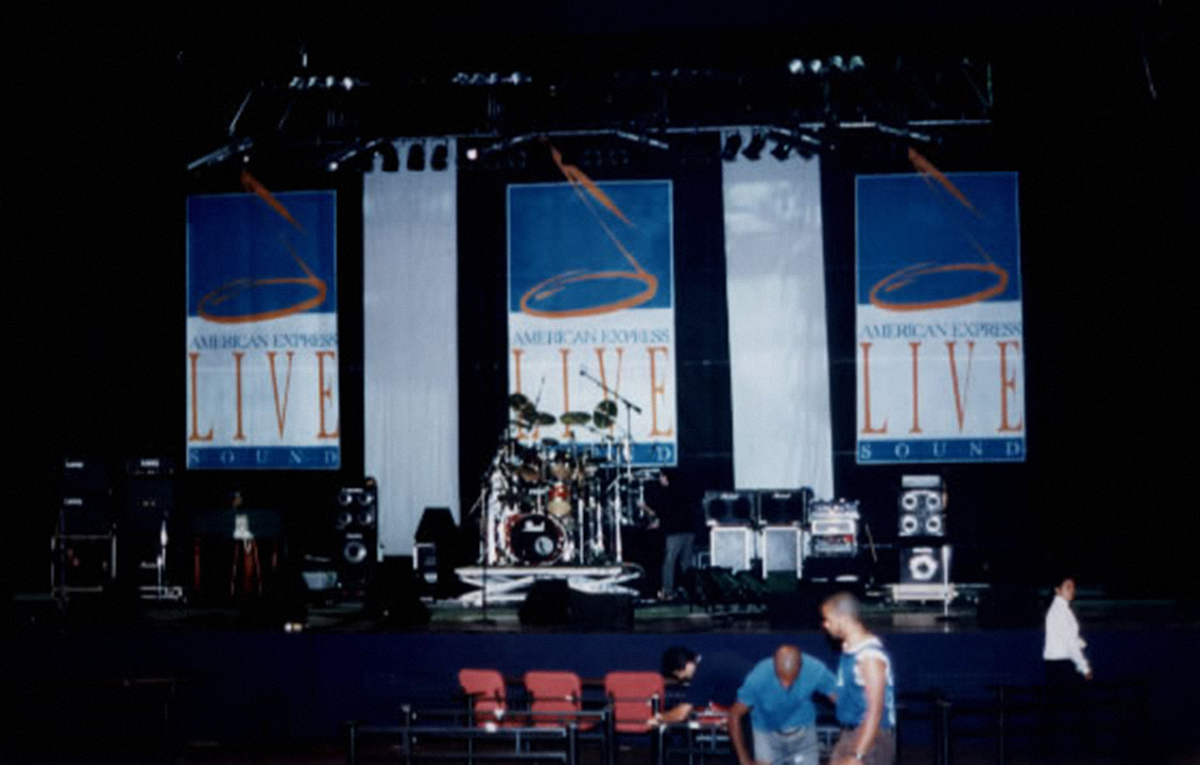